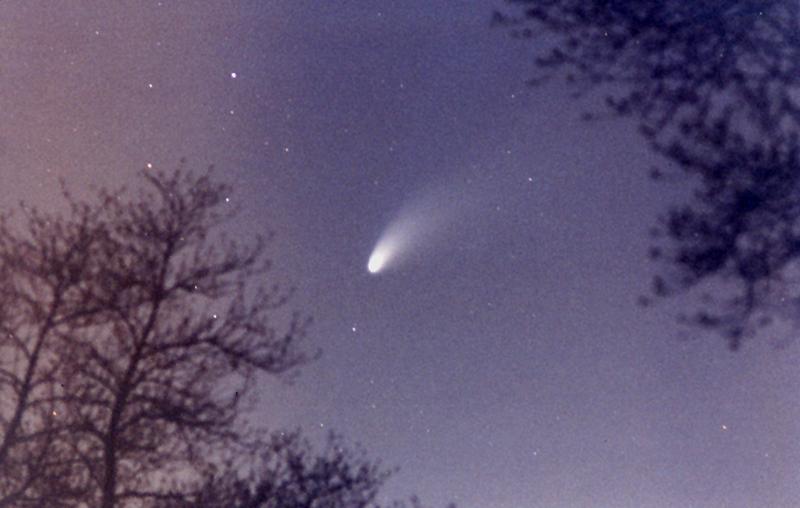 Audition today… thats why I’m up so early on a saturday….

so excited and tired at the same time!

winterball tonight with colin, can’t wait for that too!

I’ve been blocking Sabiah out from my posts for a while now… I’ve needed some mental space from him … I don’t know why, it’s not everyone or maybe it is everyone I need this mental space from… I have a problem and it has to all do with Sabiah and I’ve been looking to use someone as a soundboard all day … I called 3 people and noone was home.. well, Viccito talked to me about it but he’s no help, he never is any help when it comes down to that stuff, he’s just Viccito…. I love him… but sometimes he just seems so…

I’m still saying that a lot… why didn’t I make that my newyears resoloution?

she was saying this stuff about being 18 but I know its going to be so different for the way I feel about it, because I know I don’t feel even 1/4 as strong for him as I did a few months ago. But I mean, I still care about him a lot and just thinking how much things will change just scares me because I don’t want to do something totally wrong and not know it … you know? I don’t think I analize these things too much.

other things about Sabiah… I don’t understand how his body has changed so much recently.. he’s filled out and not in a good way… and I’m not being shallow when I’m saying that either. I don’t think thats just football training taking over on him right now. but thats me, he’s still a sweet person… I guess… I don’t know… maybe I’m doing to him what I have to everyone else … I think I’m pushing him away like everyone else when they get too close to me, I know I can’t keep doing things to him like this,

I tripped badly oneday recently because all of that pedophile stuff was overwhelming me. I just felt like whatever I thought abotu him didn’t matter anymore because in less than 2 months I couldn’t even look at him anymore without being scared of something happening…I mean, it’s not even that pedophilia is just having sex with kids, I don’t even what to do that now… but its like… All of its bad, all of its, looking at him thinking about him even as a friend… my god it’s just insane

I’m so tired with all the stress… let the finals be over soon and i just need to get past this time… I’m getting a new job… I’ll have the only income and thats scary to me its very,very scary… I’m gonna go t bed… maybe go call my Victor and just de-stress for a little while… not like I will… Exams again tomorrow… well, I got my break and did no studying… please let me pass my finals! … I know al ot of the material for the britlit and the Choir… choir is a joke… but History scares me..

Confessions of a Girl
Blog at WordPress.com.